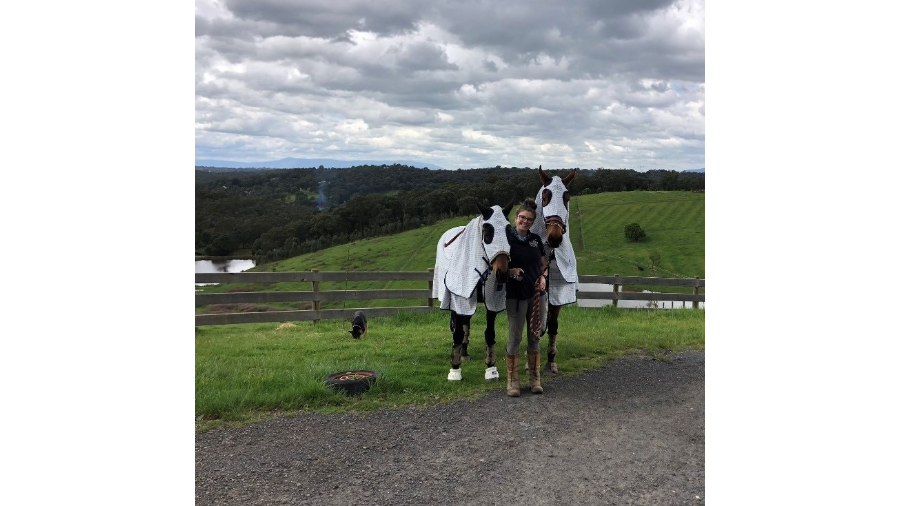 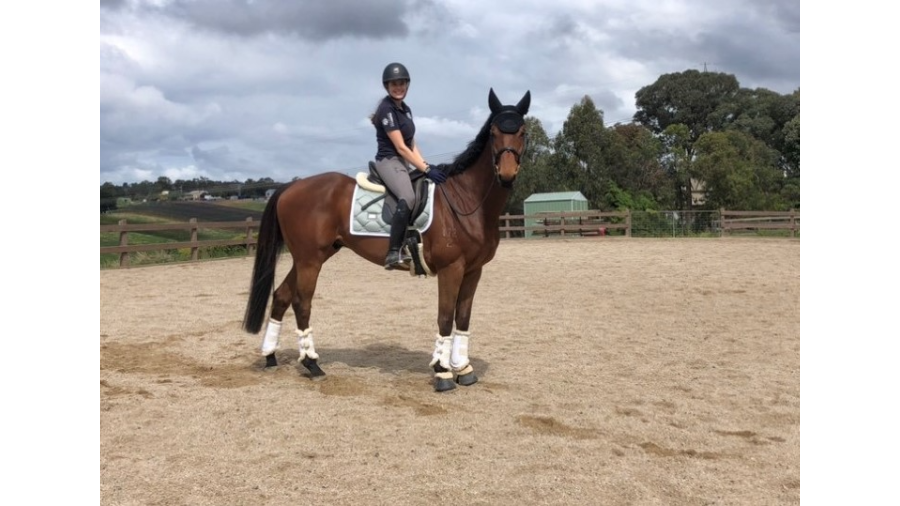 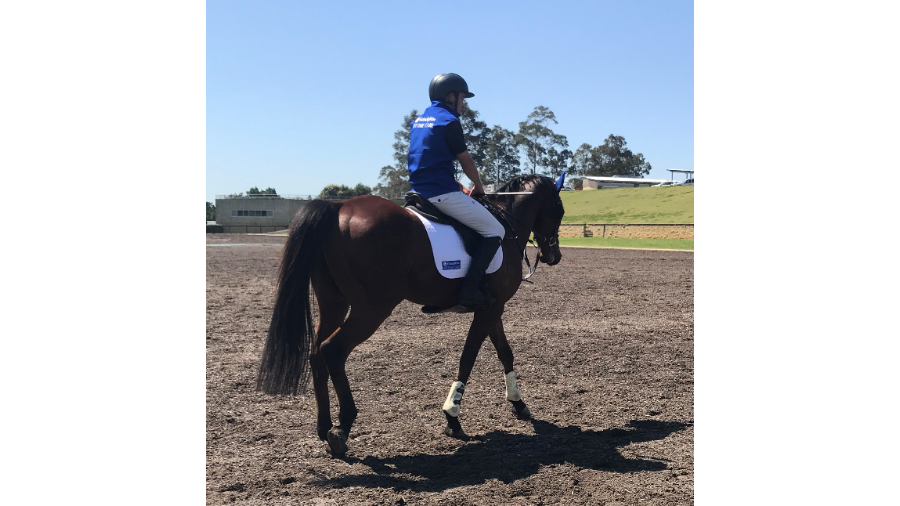 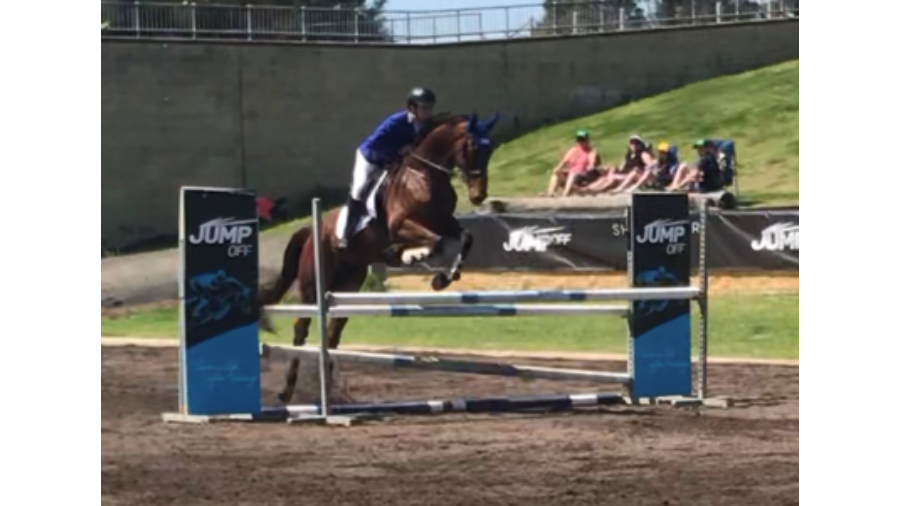 CHETWOOD is a 7-year-old bay gelding by Exceed and Excel out of Eldarin. Chetwood had a great start to his racing career with 5 wins and 2 third placings from 12 starts, including placings at Listed and Group 2 & 3 level. Chetwood ended a successful racing career with a total of $300,110 in prize money.

In May 2018 CHETWOOD was retired from Godolphin’s racing program and afforded an extended spell before being pulled out of the paddock to compete in the 2019 Jump Off TV Series. Kelvinside employee, Cade Hunter, began CHETWOOD’s 6 week retraining to compete in the TV Series. Whilst the combo didn’t qualify for the Jump Off final, they came leaps and bounds throughout the 6 weeks. CHETWOOD was very trainable thanks to his relaxed and level-headed nature. He showed great potential in the jumping arena which could be easily developed with time spent building his strength and confidence over the fences.

CHETWOOD, now affectionatley know as Mr Chey, has since found his forever home with Carrie in Victoria where he continues his training towards competing in the Jumping/eventing arenas. Carrie has been taking him to various different outings, lessons and clinics for more exposure to new environments in preparation for his first competition in the near future.

Carrie said "His attitude is incredible! I can't believe how much he loves water and ditches don't phase him at all".

We look forward to following Carrie's progress with Mr Chey and can't wait to see them out competing!