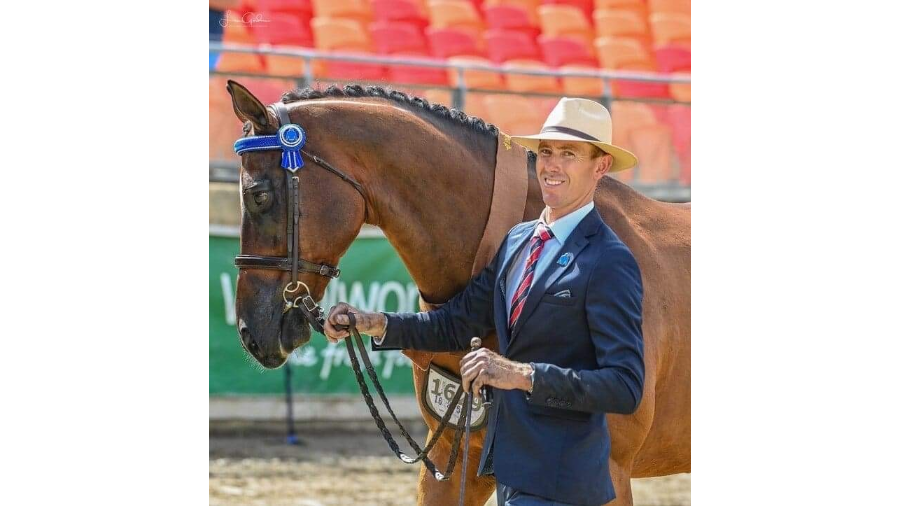 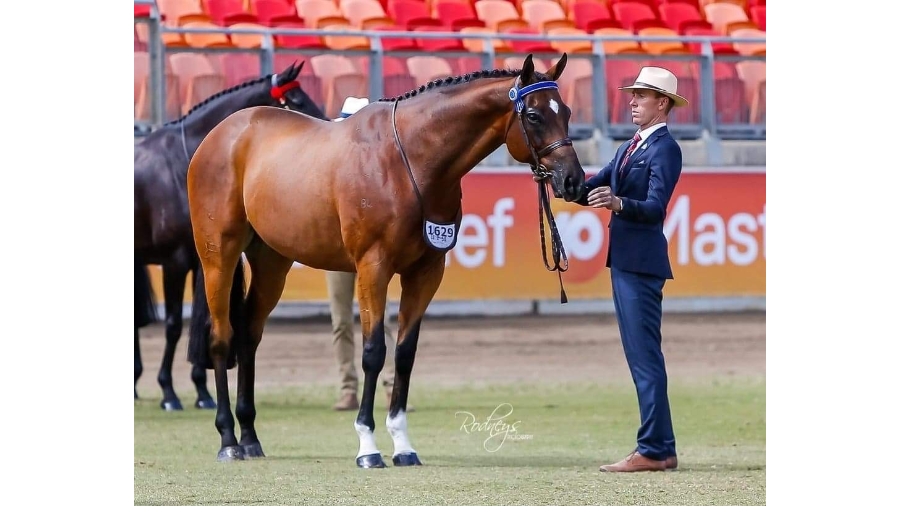 2011 bred son of Dynaformer out of Sometime was a 150,000 USD purchase from Keeneland in 2012. IT'S SOMEWHAT commenced his racing career throughout the UK winning his first start and earning a Black Type victory in only his 4th start in the Denford Stud Stakes in Newbury. He finished racing in the UK after 13 starts for two firsts, two seconds and three third placings with a total of €128,289.20 before arriving in Australia on the 29th of October 2014.

IT'S SOMEWHAT went on to continue his black type rating throughout Australia with 33 starts for seven wins, two seconds and 6 third placings which included 6 stakes wins and 1 G1 win. It’s Somewhat retired from Godolphin’s racing program early 2019 with a total of $3,493,374 in prizemoney.

IT'S SOMEWHAT has been leased to Courtney Larard from Rosebrook Performance Horses, who will be responsible for the welfare and development of It’s Somewhat’s second career, taking him from track to hack! He was collected from Kelvinside on Sunday, 19th of April and immediately settled in with no hesitation communicating (literally) with Courtney about his first passion, food!

Now affectionately known as 'Itsy' his affectionate personality is starting to shine and he is making significant progress in his transition from racehorse to show horse. Courtney began by taking Itsy's education right back to the basics. To begin with, Itsy was taken back into the round yard and worked with on the ground and basically put back through a breaking program as you would with a yearling. He was taught to face up to Courtney and to look for cues from her as to what speed and direction he should be travelling. Courtney also revisited long reining and worked with Itsy changing directions and making lots of transitions through all three paces until he was relaxed before Courtney jumped back in the saddle. Taking Itsy back to the beginning and starting from scratch has helped him build his confidence and trust in Courtney and has been a huge turning point for him in his retraining.

Courtney will continue to work with Itsy, building his core and upper line to aid him in carrying himself over his hindquarters and through from behind, as well as focusing on his suppleness and straightness in his flat work.

Throughout 2020 and early 2021, Itsy made his debut in the show ring in his led thoroughbred classes qualifying for the 2021 Sydney Royal Easter Show. Competing in a highly competitive class of quality thoroughbreds, Itsy came away with 6th place!