We work with our regional partners to support Godolphin-owned thoroughbred horses as they move on to a life after racing.

The Godolphin Thoroughbred Rehoming scheme operates from Newmarket. We rehome and retrain geldings; most of whom have raced in the blue silks. We aim to give these horses the chance to embark on an alternative career with a new owner. 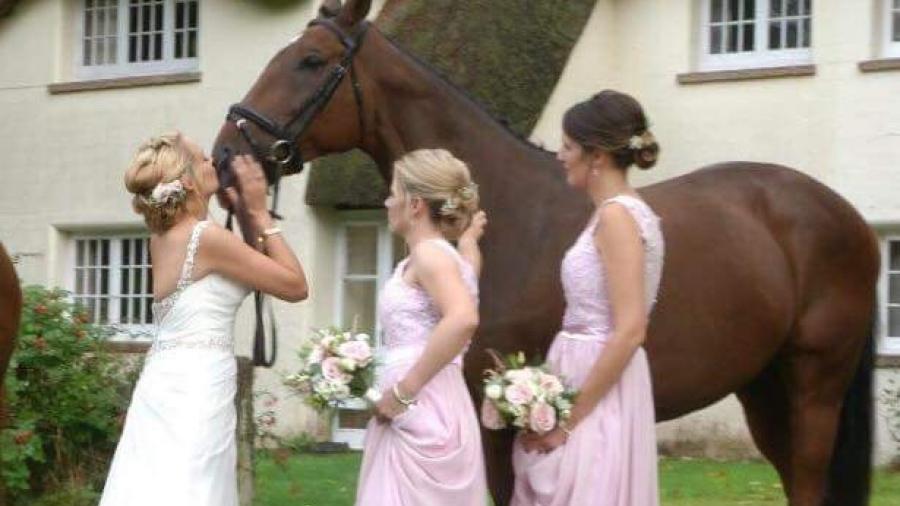 Monarch’s Way is one of the family.  He was a big part of Abi’s wedding and lives at the bottom of her garden.  Competing has been put on hold since Abi welcomed her first child, but she hopes to be back out later this year to compete BE. 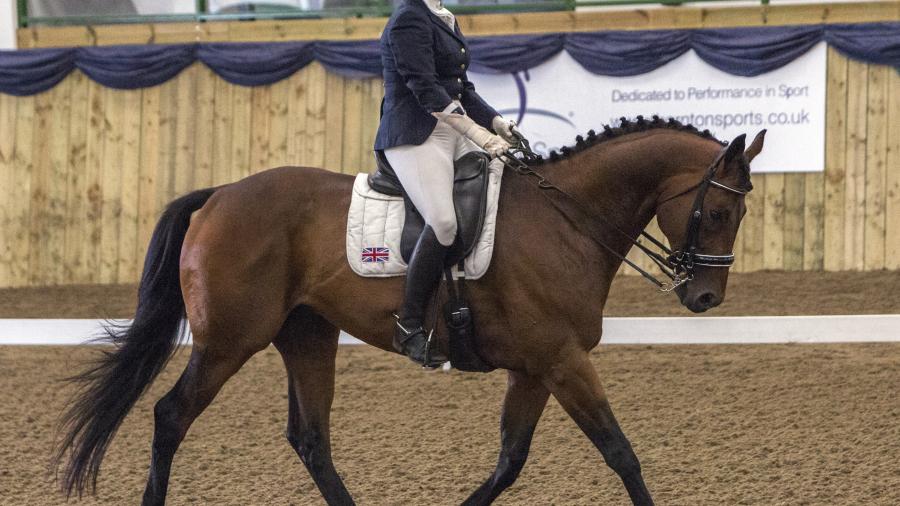 Namibian arrived with Julie Frizzell on 5 September 2015 and they took matters slowly, the aim being to settle him into his new role. He showed great ability during his training and is the most intelligent horse she has ever sat on. He can be an impatient learner, like he wants to be at the top of his game, irrespective of what the game is. He loves attention and is truly happy during his work.

Having only started out on the para-dressage circuit in March 2016, by July he had already gained the required averages of 64% and above to be selected for the Concours Para-équestre de Dressage International (CPEDI) 1*. The pair then finished 4th at Myerscough College in November, which qualifies them for the Winter Championships in March 2017, a massive achievement from just three shows. To date they have finished in the top four in every test they have completed, which mirrors his racing career where he finished in the top four in eight of his thirteen starts, including two Group 3 wins (Queen’s Vase at Royal Ascot and Gordon Stakes at Goodwood). He truly is the epitome of how versatile Thoroughbreds can be and why they succeed at a variety of second careers once retrained.

The pair aim to be selected to represent Great Britain at 1* and 2* level and contest the National titles that Julie won with her previous horse, Crazy Diamond. Developing him up to advanced dressage level is ambitious target but Julie is in no doubt that he has the brain and athleticism to do it! 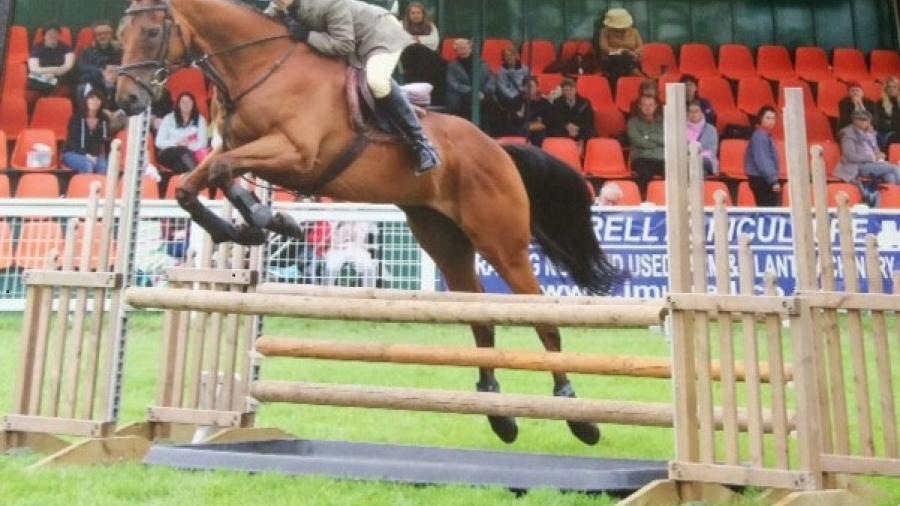 Winning the Retrained Racehorse Jump Challenge at the Royal Norfolk Show was our highlight of 2017.  We were also placed 4th in the Racehorse Challenge at the Suffolk Show.  Later in the year, we won and placed in numerous showjumping competitions, including two wins at Aylsham Show and a fourth-place finish in our riding club showjumping league. We also had a go at cross country and took fourth in an open eventer trial, plus qualified for the Blue Chip Indoor Eventer Trial finals.  Roy has exceeded all my expectations, but above all he is a great friend and lovely to have around.  Before I got Roy, I had seriously lost confidence in my riding and was quite nervous.   Riding Roy has restored my confidence and shown me that it is fun again.

On arrival, the horses are given time to wind down and socialise with other horses. This time could be as long as six months for rehabilitation if the horse is recovering from an injury.

When the holiday is over, the retraining begins. This includes teaching the horses to stand at the mounting block, being tied up outside the stable, as well as lots of basic handling, schooling and ensuring they are good to hack out, both in company and alone. Those who can go on to jump will start pole work and then jumping. At the start of the programme, we know what the horse can physically go on to do and our aim is to find out what the horse will enjoy. We then start to look for a home within the UK.

At this stage we start considering the new owner. All applicants are checked to see who would most suit a particular horse. There is no top or bottom to the list, just whoever looks the best match. As well as the horse’s ability, temperament comes into consideration. We have had horses who need 24-hour turnout, one-to-one attention, or no mares nearby, and all this has to be assessed before a decision is made.

Once the applicant and our rehoming team are happy that a suitable home can be provided for the horse, the applicant will have the option to purchase the horse from us for £500 + VAT. At this point the applicant will enter into a purchase contract which contains certain provisions for the benefit of the horse’s long-term welfare. This includes a right of refusal for Godolphin to buy back the horse in the future should the new owner decide they are no longer able to offer the horse a home, or where the horse is found to be kept in a poor condition. In addition, we will ask the applicant to sign a Weatherbys' non-racing agreement. The passport is stamped 'non-racing' and returned to them as the new registered owner.

From time to time, a member of our rehoming team will visit to ensure that both rider and horse are getting along well. The applicant will be responsible for maintaining the horse to a reasonable standard at all times and we encourage people to let us know straight away if they encounter any difficulties so we can help and advise them.